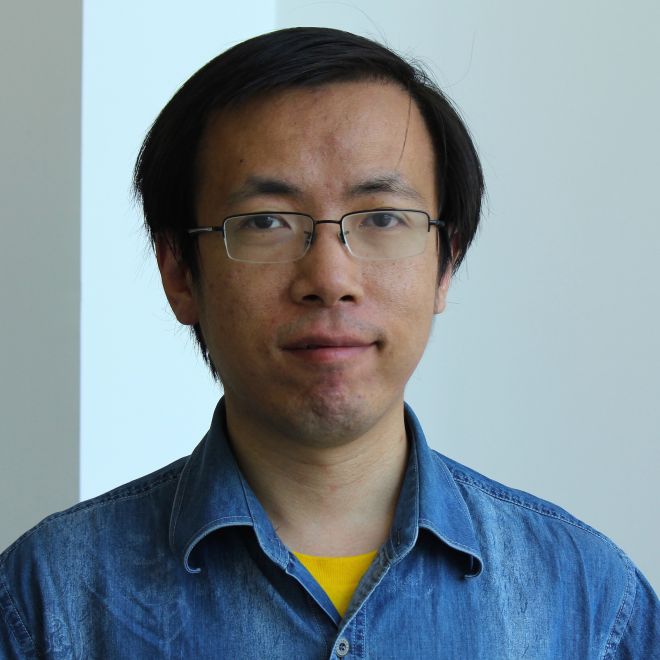 Chen, who received his Ph.D. in computer science from Tsinghua University, says that the connections between algebraic geometry and entanglement theory are a good way to comprehend quantum channels, which can transmit quantum information as well as information from traditional computing methods.

Chen’s work has shown that quantum channels can interact in unexpected ways.

This research shows what Chen calls the “remarkable phenomenon” that entanglement between a sender and receiver allows perfect communication with a zero-capacity channel. He says he hopes these results will benefit practical optical communications as well as theoretical analysis.

Chen is also interested in exploring the structures of entanglement theory and trying to understand them from an abstract mathematical viewpoint. While entanglement is a complex phenomenon, Chen is determined to make progress.

“There are very few things we know about multi-particle entanglement,” he says. “The whole structure is very complicated. People know that some aspects of the multipartite entanglement are proven to be very hard to understand, but even for these hard problems, one still needs to explore the unknown land.”

After working as a postdoctoral researcher at the Institute for Quantum Computing in Waterloo, Canada, Chen joined QuICS in October 2014 as a Hartree Fellow. This award for distinguished researchers is named after Douglas Hartree, a scientist at the National Institute of Standards and Technology (NIST) who made contributions to physics and computer science.

Yi-Kai Liu, a QuICS Fellow and a staff scientist at NIST, says the problems Chen studies are difficult, but often yield significant results.

“Jianxin's research interests are at the intersection of physics and mathematics,” he says. “For instance, understanding the properties of entangled quantum states using mathematical tools such as operator inequalities. Some of these problems are really hard, and progress doesn't happen overnight. But when it does happen, it's almost guaranteed that you will learn something new.”