QuICS Hartree Fellow Is Seeking the Limits of Quantum Compression 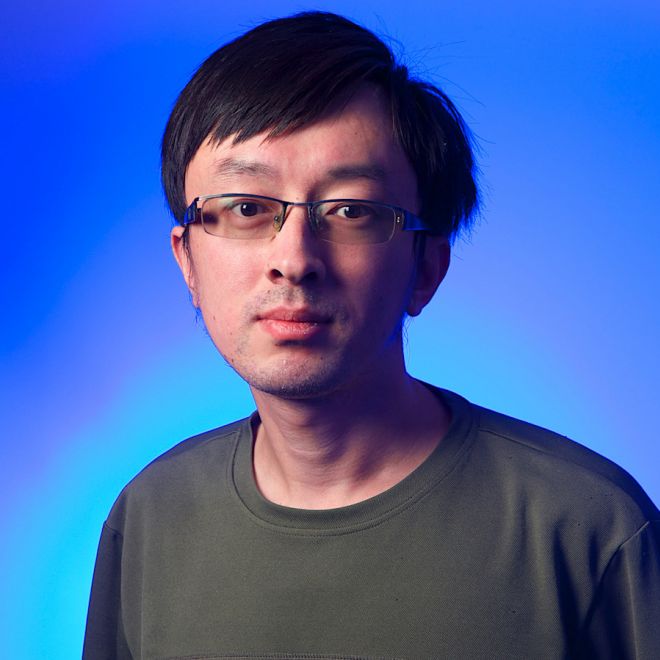 In the late 1940s, the mathematician and engineer Claude Shannon helped found the field of information theory. In doing so, he endowed information—an abstract quantity measured in bits—with an almost physical quality, akin to energy. His groundbreaking work allowed future researchers to study a variety of problems in communication and computation and spurred a decades-long march toward our modern digital lifestyles.

Ever since this early work, researchers have plumbed the depths of information theory, exploring the fundamentals of how we send, store and manipulate information. Practical applications have multiplied and led to everything from broadcast television to the internet. These days, Shannon’s work also influences the field of quantum information, which studies the capabilities and limits of computers or networks that obey the rules of quantum physics.

Penghui Yao, one of two recently arrived Hartree Postdoctoral Fellows at the Joint Center for Quantum Information and Computer Science (QuICS), is digging deep into quantum communication, which studies how hard—or easy—it is to convey a quantum message or collaborate on solving a problem with quantum resources. In communication, efficiency is king, and bits—or their quantum cousins, qubits—are the coin of the realm.

One of Shannon’s early interests was the problem of compression—figuring out how to communicate a message with as few bits as possible. Researchers eventually proved that there is a limit to how much a message can be compressed, a limit related—unsurprisingly—to the information content of the message.

Yao, who earned his Ph.D. at the National University of Singapore, says that quantum information scientists long believed that a similar result would hold in the quantum case. It should be possible, the idea went, to shrink a quantum message all the way down to an ultimate limit—a limit given by the amount of quantum information in that message.

To explore this question, many researchers have looked to non-quantum compression algorithms and message-sending strategies to find inspiration.

“We grab these classical messaging schemes and ask: Can we make a quantum version?” Yao says. “That basically holds for a lot of my current research.”

Recently, Yao has collaborated on a pair of research papers that prove the world of quantum communication doesn’t behave as expected. The first shows that the cost of quantum communication diverges from ordinary communication in a fundamental way. With a pristine line of communication, sending a quantum message to someone else will always require extraneous qubits, more than the quantum information in the message would seem to demand. This is due to the extra freedom in assigning values to qubits, says Yao, which have a continuous character distinct from the discrete 0s and 1s of ordinary bits.

The second result, which one of Yao’s co-authors recently presented at the 20th Annual Conference on Quantum Information Processing, is perhaps even more surprising. There, the communication setting is interactive, with two parties exchanging qubits over a quantum network in an effort to compute the value of a mathematical function. Yao and his collaborators found a particular function that required a huge number of qubits be exchanged even though the quantum information contained in those messages was very low. This chasm might indicate that researchers need better tools to address questions about the relationship between quantum communication and information, Yao says.

Up until now, much of Yao’s research has focused on communicating over pristine channels, devoid of noise. While at QuICS, he says that he plans to dig even deeper.

“What happens if all these things suffer some noise?” Yao says. “That work is ongoing.”