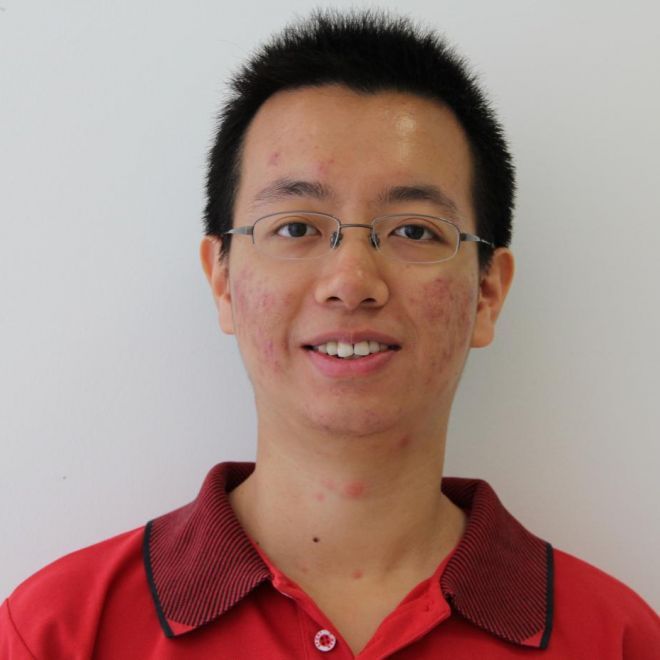 The quantum fellowship is part of Google’s broader Ph.D. Fellowship program, which was launched in 2009 to recognize outstanding graduate students in computer science and related disciplines. The fellowship provides funding for tuition and fees, plus a stipend for living expenses, travel and personal equipment.

Su was one of 34 students to receive a fellowship this year, and one of only three to be recognized for research involving quantum computing.

Google officials say this year’s cohort of students applying for a Ph.D. fellowship was strong, and that Su’s application was particularly well received by Google research scientists and engineers involved in the review process.

Su says he is grateful for the fellowship, and is looking forward to collaborating with researchers at Google who share an interest in his own scientific work that focuses on quantum algorithms for quantum simulation.

“I'll be able to interact more closely with people from the Google Quantum AI group, who are experts in quantum chemistry simulation and machine learning," he says. “I’ll also have the opportunity to learn what potential real-world impacts my research could have.”

At the University of Maryland, Su works closely with his adviser Andrew Childs, a professor of computer science and co-director of QuICS.

“Yuan is a promising, highly motivated student with strong technical skills and broad knowledge of quantum information,” Childs says. “His work on optimized quantum simulation algorithms addresses a crucial question for near-term implementations of quantum computers that has significant overlap with the interests of the quantum computing group at Google.”

Childs notes that since arriving at Maryland in the fall of 2015, Su has worked on a variety of problems in quantum computation, focusing mainly on topics involving quantum simulation. Su’s first project was an extensive study of concrete resource estimates for digital quantum simulation algorithms, aiming to find a task that would be infeasible classically, but that requires the fewest resources to solve with a quantum computer.

Su presented a talk on this work at QIP 2018, the most selective conference on the theory of quantum information. This was followed by a journal paper that was recently published in the Proceedings of the National Academy of Sciences (and highlighted in a short news piece in Nature Physics), and a related paper describing a subproject (on techniques for automated quantum circuit optimization) that appeared in Nature Quantum Information.

Su says he appreciates the feedback he receives from Childs and other researchers in QuICS.

“Studying quantum information science at QuICS has been a very pleasant experience for me,” he says. “I am fortunate to have Andrew Childs as my adviser, who offered close guidance at the beginning of my doctoral studies, but has since pushed me to become a more independent researcher. I’ve also enjoyed chatting with other faculty members, postdocs, and students at QuICS­—they have diverse research backgrounds and I’ve really learned a lot from our discussions.”