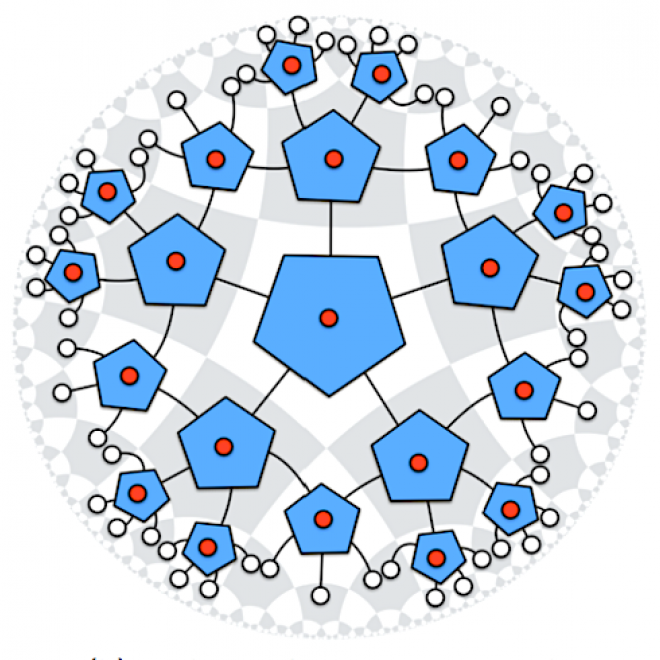 Nearly 200 scientists and theorists from around the world will descend on the University of Maryland campus next week for the 4th International Conference on Quantum Error Correction (QEC17), the world’s premier scientific meeting focused on the protection of quantum computers from their hostile surroundings.

This year’s conference, from Sept. 11–15, is organized by researchers from the Joint Center for Quantum Information and Computer Science (QuICS) and Georgia Tech.

But after more than two decades of theoretical progress in the field—from the first realization that fragile qubits might be able to withstand noise, to detailed modern estimates of the bare hardware required, to implement full-blown error-corrected quantum computation—the buzz ahead of QEC17 is that the theory is finally being put into practice. “This year marks a turning point in the field, with several companies and large groups making a push towards sufficiently large quantum computers to enable testing quantum error correction in the lab,” says Jacob Taylor, the co-director of QuICS who helped organize this year’s conference.

In addition to the practical progress toward quantum error correction, the field’s maturity and reach will be on display at QEC17. “Quantum error correction is also branching out to answer questions about quantum gravity and other areas outside of quantum information science,” says Ken Brown of Georgia Tech, another co-organizer of the conference.

Recently arrived QuICS Fellow Brian Swingle will speak about the relationship between quantum error correction and wormholes, and Beni Yoshida of the Perimeter Institute for Theoretical Physics will draw connections to the radiation emitted by black holes.

John Preskill of Caltech, an early figure in the field, will close out the conference on Sept. 15 with a talk that will address several major open problems in quantum error correction in light of the results presented at QEC17.