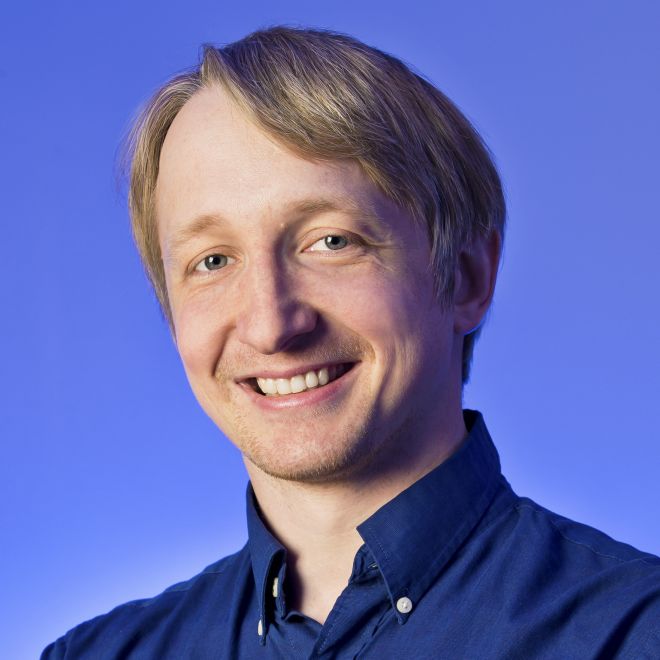 Alexey Gorshkov, a Fellow of the Joint Center for Quantum Information and Computer Science (QuICS) and a Fellow in the Joint Quantum Institute (JQI), has received a Presidential Early Career Award for Scientists and Engineers (PECASE). The honor, which is the most prestigious offered by the United States Government to young researchers, was announced July 2.

More than 300 scientists and engineers around the country were recognized by PECASE this year for contributions to their respective fields, as well as for their accomplishments in scientific leadership, education, and outreach. This was the first time the award has been given out since 2017, and the winners included researchers who were nominated by federal agencies from 2015-2017.
Gorshkov, who became a JQI Fellow and a National Institute of Standards and Technology scientist in 2013, manages a theoretical research group that investigates atomic and optical physics, condensed matter physics, and quantum information science. Ultimately, Gorshkov and his collaborators hope to use ideas and methods from these fields to improve the design and control of large interacting quantum systems, including quantum computers and quantum communication networks.
Stephen Jordan, a former QuICS Fellow who still supervises QuICS students and visits regularly, also received a PECASE award this year. Jordan, who is now a senior researcher in Microsoft’s Quantum Architectures and Computation group, studies quantum algorithms and post-quantum cryptography.
Story by Jillian Kunze