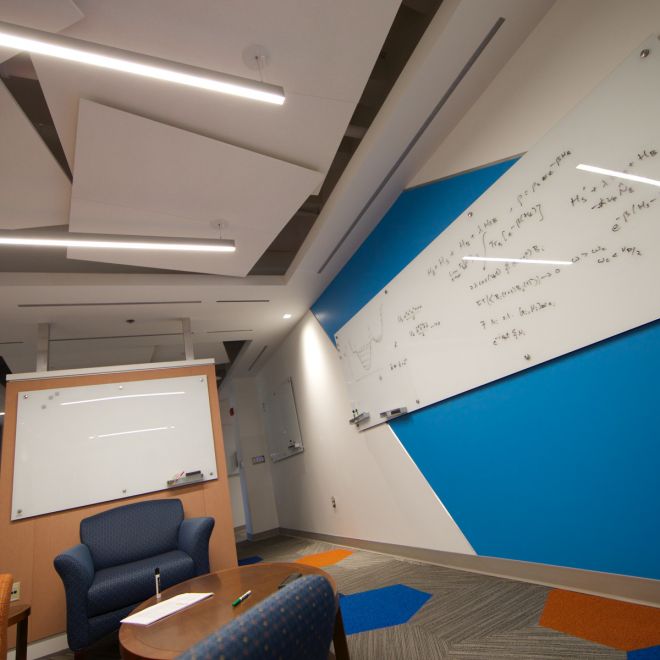 As first pointed out by Haldane and Li in the context of fractional quantum Hall effect, the full spectrum of the reduced density matrix of a subsystem, referred to as entanglement spectrum (ES), can serve as fingerprint of topological order (TO), which is itself a non-local feature and a pattern of long-range entanglement. The correspondence between ES and TO has been further explored since then and the importance of ES has been extended to the context of quantum criticality, symmetry-breaking phases, and most recently many-body localization. The ever increasing theoretical interests in ES hence urgently demands a feasible measurement protocol.

In this talk, we present a measurement protocol to access the entanglement spectrum of many-body states in experiments with cold atoms and cavity-QED. The measurement scheme is based on the ability to produce several copies of the state under investigation together with the possibility to perform a global swap gate between two copies conditional on the state of an auxiliary qubit or cavity photon mode. We show that this protocol can be implemented with state-of-the-art techniques in cold atom and circuit-QED experiments. In particular we show how the required conditional swap gate can be implemented with cold atoms using Rydberg interactions and with superconducting qubits using Jaynes-Cummings interactions. We illustrate this ideas on a simple (extended) Hubbard model where such a measurement protocol would reveal topological features of the Haldane phase. Our protocol can also be extended to other experimental systems, such as trapped ions.

This talk is based on collaboration with Hannes Pichler, Alireza Seif, Eliot Kapit, Peter Zoller, and Mohammad Hafezi