Dynamics of Confined Domain Walls in a Quantum Simulator 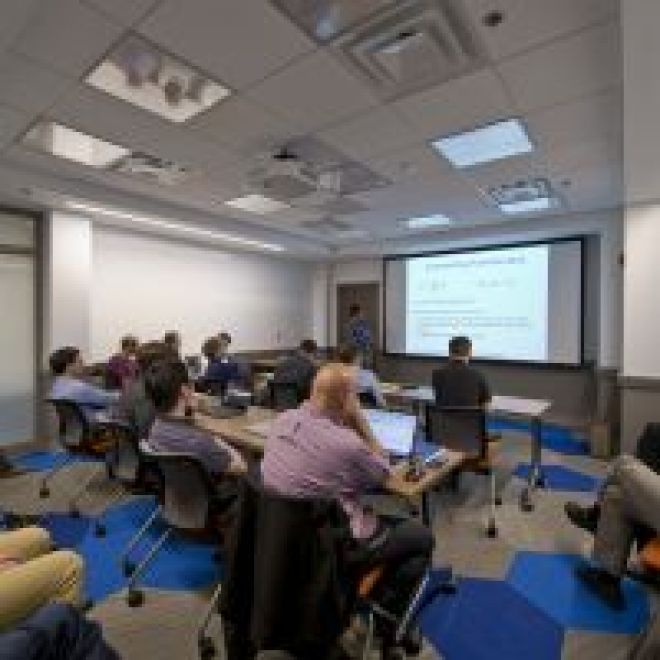 Confinement is a ubiquitous mechanism in nature, whereby particles feel an attractive force that increases without bound as they separate. A prominent example is color confinement in particle physics, in which baryons and mesons are produced by quark confinement. Analogously, confinement can also occur in low-energy quantum many-body systems when elementary excitations are confined into bound quasiparticles. We report the observation of magnetic domain wall confinement in an interacting spin chain with a trapped-ion quantum simulator. By measuring how correlations spread, we show that confinement can dramatically suppress information propagation and thermalization in such many-body systems. We are able to quantitatively determine the excitation energy of domain wall bound states from non-equilibrium quench dynamics. Furthermore, we study the number of domain wall excitations created for different quench parameters, in a regime that is difficult to model with classical computers.