The complexity of simulating quantum physics: dynamics and equilibrium 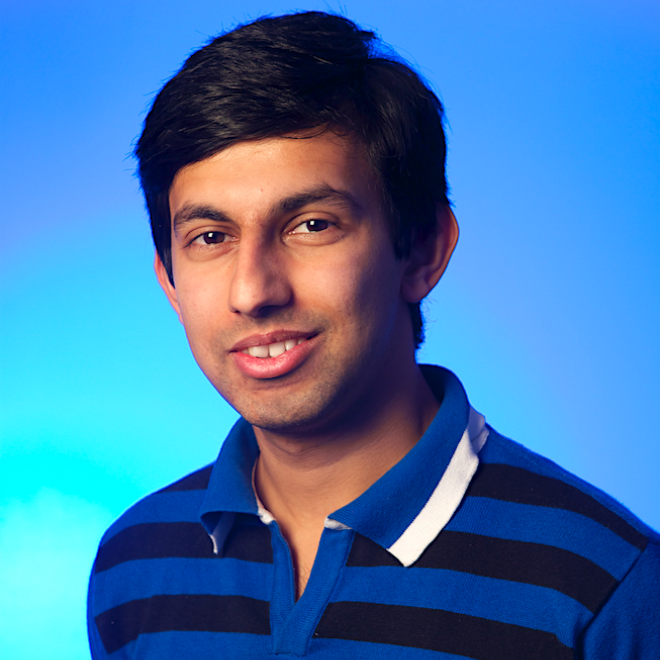 Quantum computing is the offspring of quantum mechanics and computer science, two great scientific fields founded in the 20th century. Quantum computing is a relatively young field and is recognized as having the potential to revolutionize science and technology in the coming century. The primary question in this field is essentially to ask which problems are feasible with potential quantum computers and which are not. In this dissertation, we study this question with a physical bent of mind. We apply tools from computer science and mathematical physics to study the complexity of simulating quantum systems. In general, our goal is to identify parameter regimes under which simulating quantum systems is easy (efficiently solvable) or hard (not efficiently solvable). This study leads to an understanding of the features that make certain problems easy or hard to solve. We also get physical insight into the behavior of the system being simulated.

In the first part of this dissertation, we study the classical complexity of simulating quantum dynamics. In general, the systems we study transition from being easy to simulate at short times to being harder to simulate at later times. We argue that the transition timescale is a useful measure for various Hamiltonians and is indicative of the physics behind the change in complexity. We illustrate this idea for a specific bosonic system, obtaining a complexity phase diagram that delineates the system into easy or hard for simulation. We also prove that the phase diagram is robust, supporting our statement that the phase diagram is indicative of the underlying physics.

In the next part, we study open quantum systems from the point of view of their potential to encode hard computational problems. We study a class of fermionic Hamiltonians subject to Markovian noise described by Lindblad jump operators and illustrate how, sometimes, certain Lindblad operators can induce computational complexity into the problem. Specifically, we show that these operators can implement entangling gates, which can be used for universal quantum computation. We also study a system of bosons with Gaussian initial states subject to photon loss and detected using photon-number-resolving measurements. We show that such systems can remain hard to simulate exactly and retain a relic of the ``quantumness'' present in the lossless system.

Finally, in the last part of this dissertation, we study the complexity of simulating a class of equilibrium states, namely ground states. We give complexity-theoretic evidence to identify two structural properties that can make ground states easier to simulate. These are the existence of a spectral gap and the existence of a classical description of the ground state. Our findings complement and guide efforts in the search for efficient algorithms.