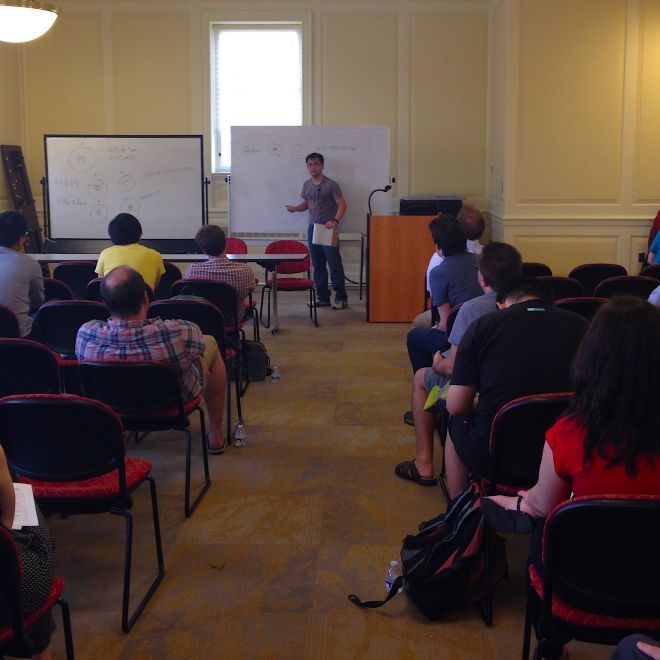 Over the past few years a number of interesting connections have emerged at the interface between computational complexity theory and high energy physics. This workshop will bring together experts in this emerging field. Some of the connections that we hope to explore at this workshop include: